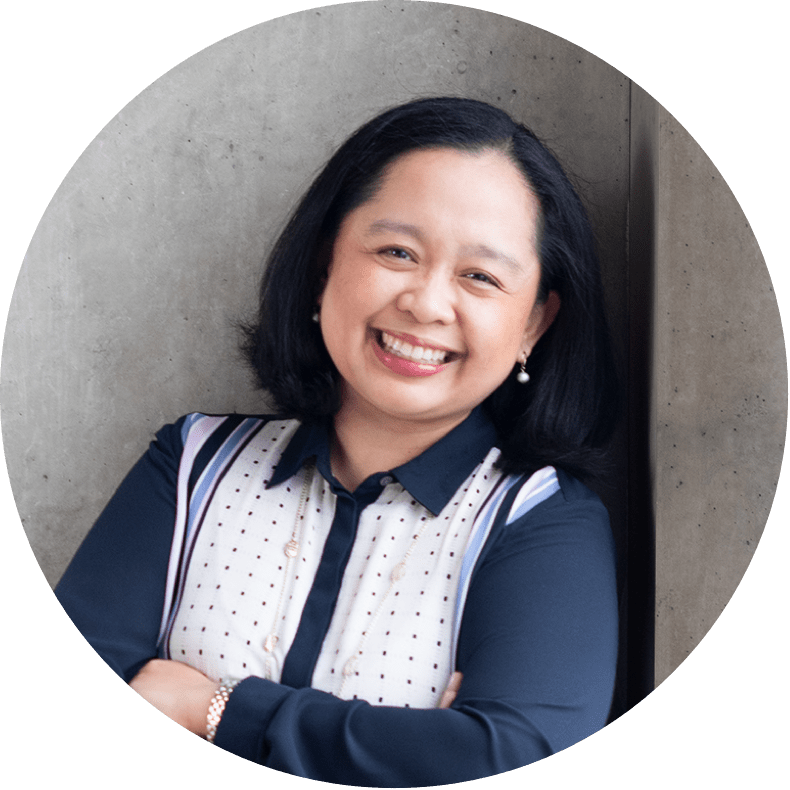 Loubel joined Sterling in 2013 after spending the previous 12 years at Pink Ribbons Project, serving in a variety of roles and ultimately as Executive Director. In 2010, Pink Ribbons Project received AFP’s National Philanthropy Day Outstanding Service Organization Award. In 2011, she was named one of Five Outstanding Young Houstonians by the Houston Junior Chamber of Commerce.

The Center for Pursuit

Theatre Under the Stars